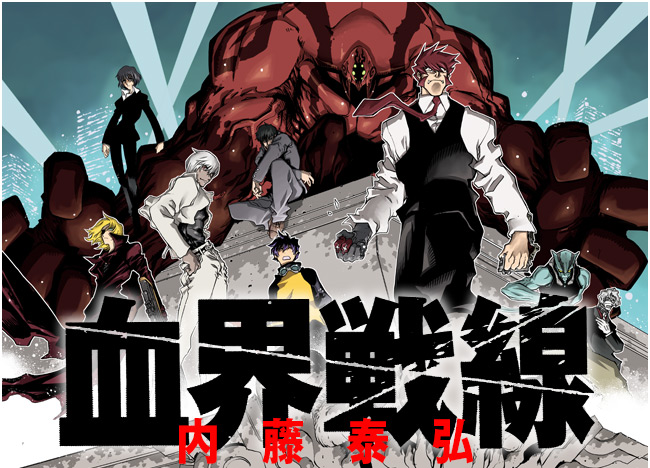 Welcome to the Kekkai Sensen Wiki, a Wiki dedicated to everything about the manga Blood Blockade Battlefront - Kekkai Sensen that anyone can edit. Please help us by creating or editing any of our articles!

We currently have 8,033 edits to 270 articles and 633 images on this wiki.
Characters
Introduction
Three years ago, a gateway between Earth and the Beyond opened over the city of New York. In one terrible night, New York was destroyed and rebuilt, trapping New Yorkers and extradimentional creatures alike in an impenetrable bubble. Now, New York has been rechristened Hellsalem's Lot, a paranormal melting pot where magic and madness dwell alongside the mundane, where every form of human vermin gathers to exploit otherwordly assets for earthly profit. Now someone is threatening to breach the bubble and release Hellsalem's Lot's horrors, but the mysterious superagents of Libra fight to prevent the unthinkable.
Contribute to this Wiki!
To create a new article, simply enter the article title in the box below:

If you would like to become an affiliate of Blood Blockade Battlefront - Kekkai Sensen Wiki, contact us.
Featured Video 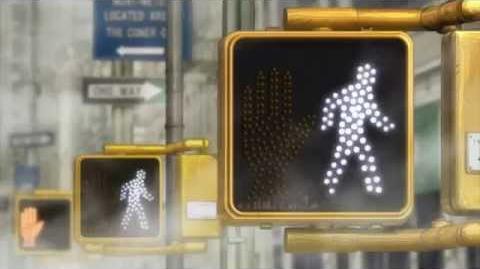 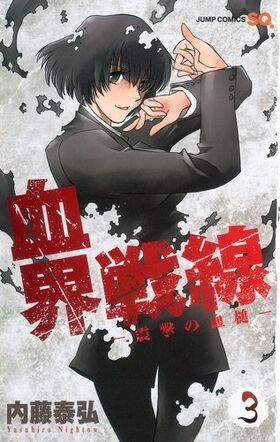